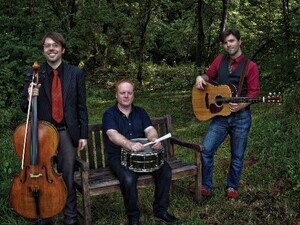 MCTA Presents the Southwestern Sound of the Ronstadt Brothers

Frostburg State University’s Mountain City Traditional Arts will host the Ronstadt Brothers on Friday, April 26, at 7 p.m. at 25 E. Main St. in Frostburg. The live entertainment is free and open to the public with a suggested donation of $15.

Continuing a strong musical tradition passed from generation to generation in the acclaimed Ronstadt family, the ensemble brings a fresh take on the traditional Southwestern and Mexican songs of their family’s heritage, leading tradition in new, innovative directions.