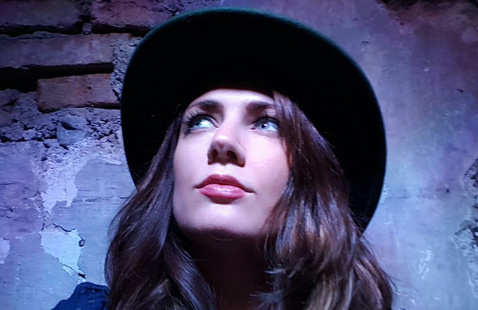 Frostburg State University’s Mountain City Traditional Arts will continue its Celtic Music Series with a performance by Dublin-based folk singer Aoife Scott on Sunday, Sept. 24, at 3 p.m. at 25 E. Main St. in Frostburg. The live entertainment is free and open to the public with a suggested donation of $15.

A product of two of Ireland's most treasured singers, Frances Black and Mary Black, Scott carries on the family tradition with a sublime voice that is fragile and ethereal one minute and strong and vibrant the next. She has become an up-and-coming force on the Irish folk and traditional scene, and her evocative singing was featured on the Independent Film and Television Alliance award-winning TV series, “1916 Seachtar na Casca.”